Originally known as Bikram Yoga Wellington, Yoga for the People uses the Bikram Yoga method and most classes are the original 90 minute Bikram Yoga sequence.

The Bikram method is linked to Paramahansa Yogananda, a highly respected yogi in the lineage of Kriya Yoga, who traveled to the West in the early 20th century to spread the teachings of Kriya Yoga. Yogananda’s younger brother, Bishnu Ghosh was Bikram Choudhury’s guru and mentor, and while strongly influenced by Yogananda’s work, Bishnu and Bikram placed greater emphasis on the physical aspect of yoga (Hatha yoga) and promoted yoga postures to gain maximum health benefits.

With the purpose of spreading the therapeutic benefits of Hatha yoga and to allow people in the West to sustain their practice, only 26 postures and 2 breathing exercises were chosen and put into a sequence, designed to work the entire body and maintain a healthy spine.

Initially, this sequence was named ‘Bikram’s beginning yoga class’, however, it is now known simply as Bikram Yoga. 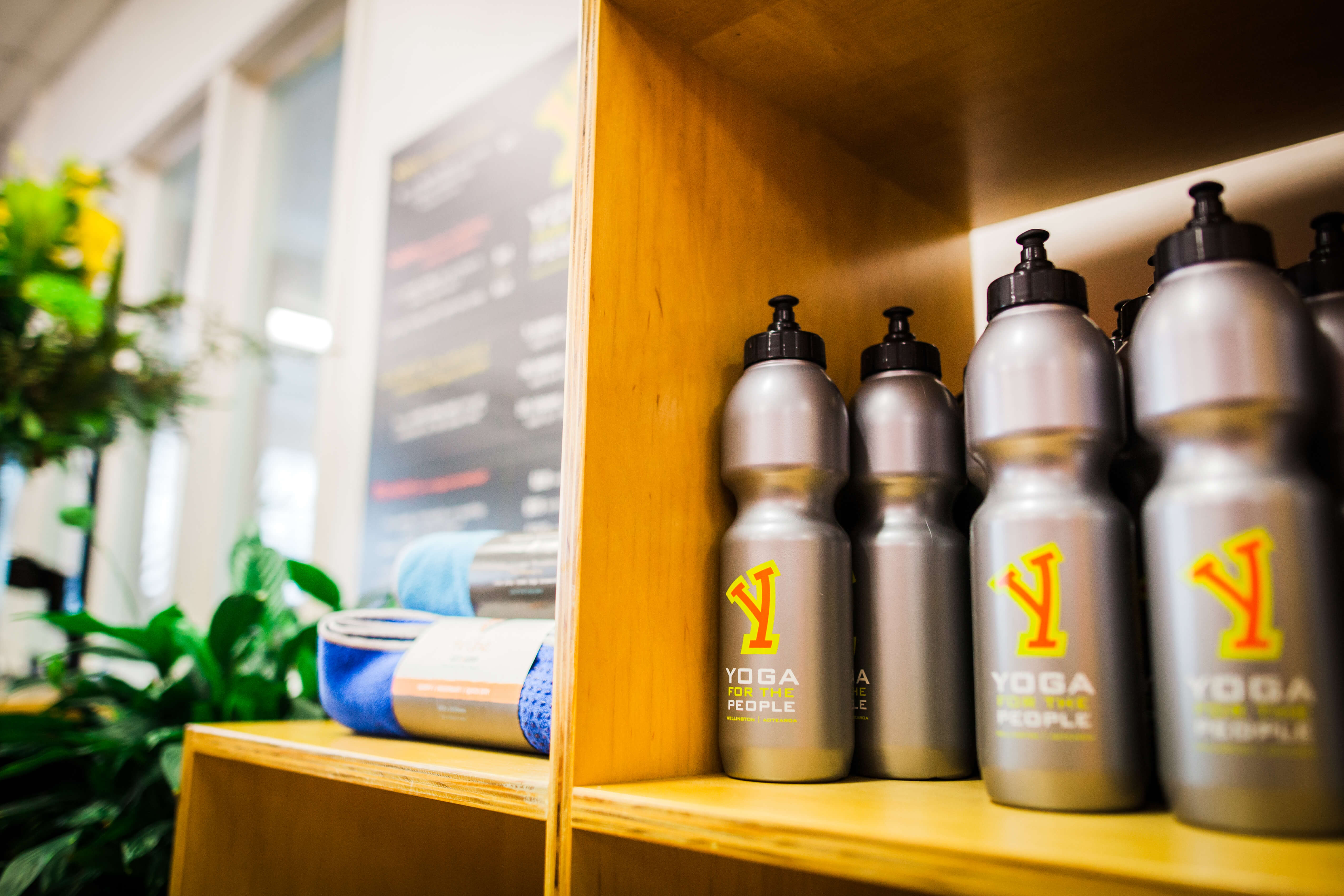 Our Studio is purpose-built and recently refurbished. It is heated with radiant heat panels, a fresh air circulation system which maintains appropriate heat and humidity levels, hygienic non-slip vinyl floor and ceiling to floor mirrors, all making it the perfect practice space. 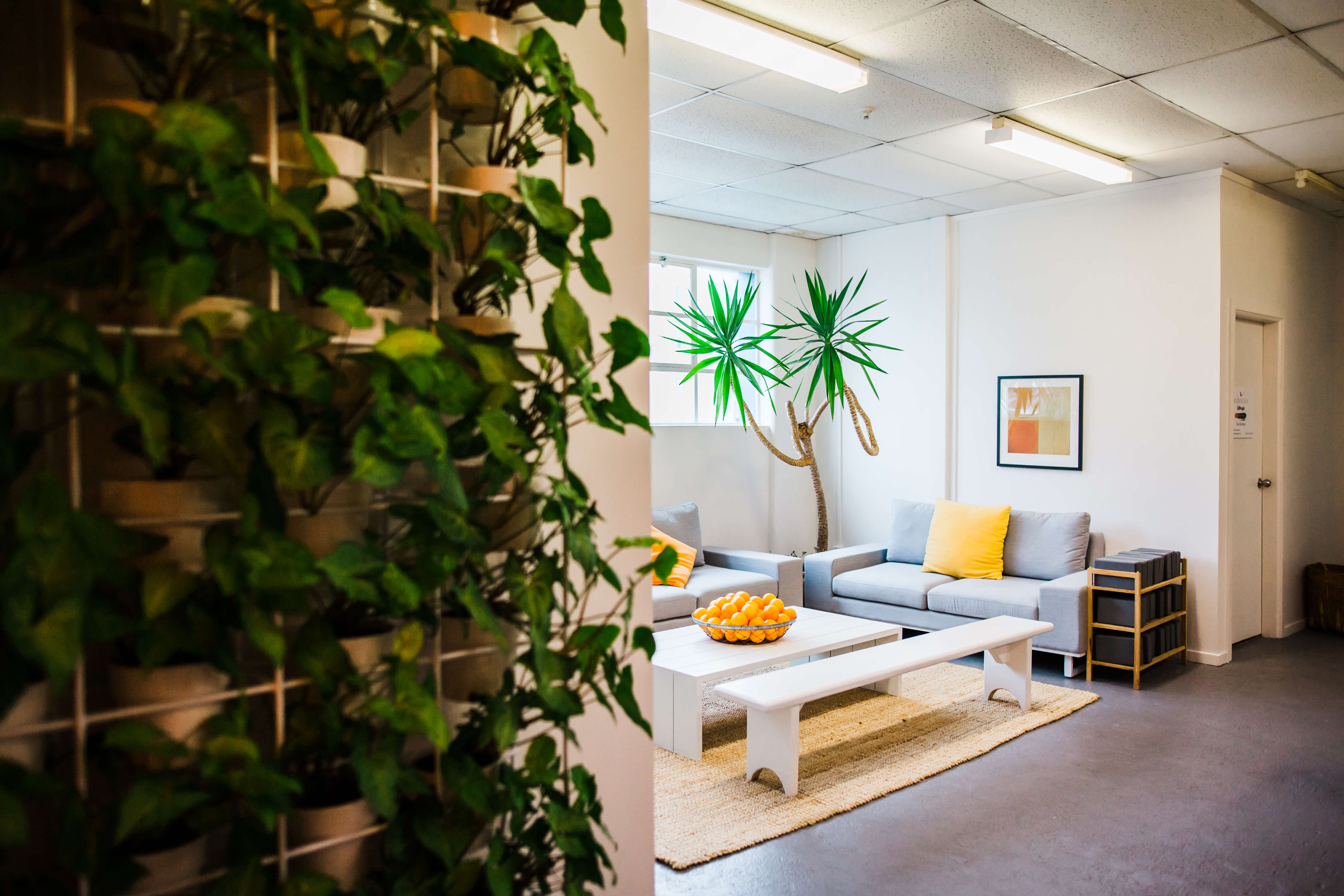 We have the latest in yoga gear (clothing, towels and water bottles). We also sell a choice of snacks and drinks to top up your electrolytes after class. 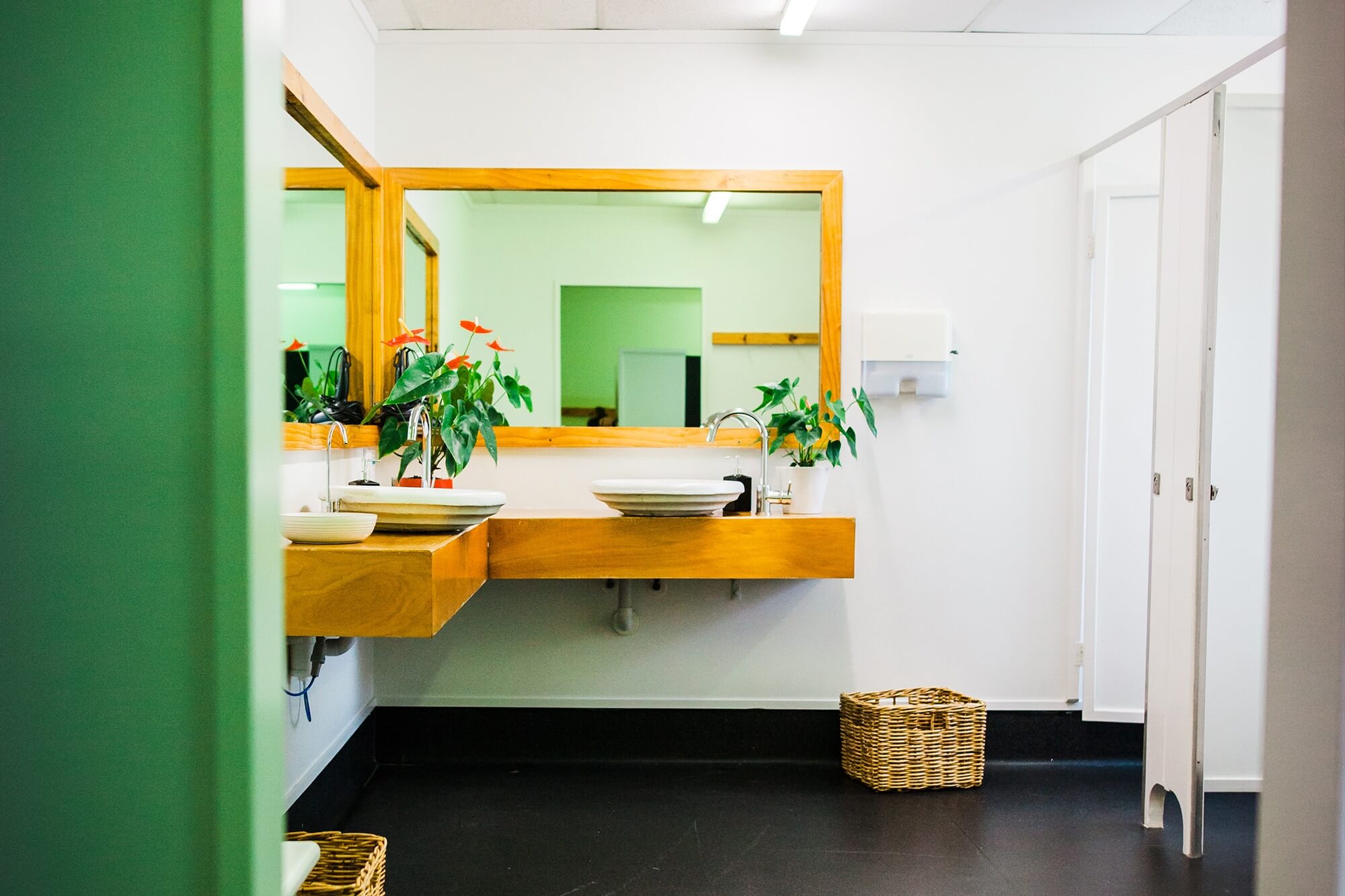 There is 90 minutes free parking outside the Studio with Wilson Parking. We recommend that you Pay & Display for an additional 30 to 60 minutes. To do this, place your parking ticket with a Yoga for the People brochure (available at reception) on your dashboard.

We make it easy to practice by offering you a mat and towel hire service. We also have blocks and straps available and you can rent a pole and leave your mat, so it’s always ready when you are.

"Love this studio! I was a complete beginner and super injured.. the amazing instructors got me healthy and healed."

"Great hard workout to focus the mind on breathing, improve the body for sport and practicing dentistry!!"

"I enjoy the physical and psychological benefits of the practice and feel great after class. Yoga helps me see things in perspective - that everything is impermanent and will pass."

"The yoga has really helped me with my strength and flexibility...and mentally I feel sooo relaxed when I come out of class."

Visit us
Email us
Join us

WHERE TO FIND US

90 minutes free parking
outside the Studio

© Yoga for the People 2018  |  Website made by PR Marketing Solutions